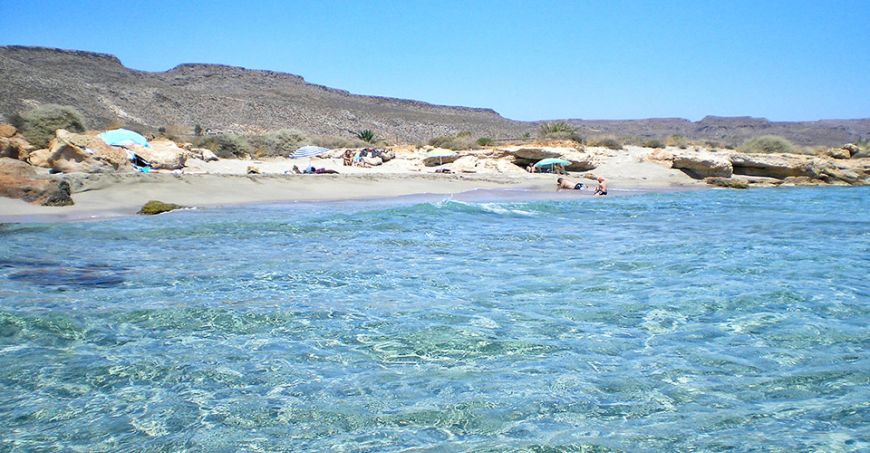 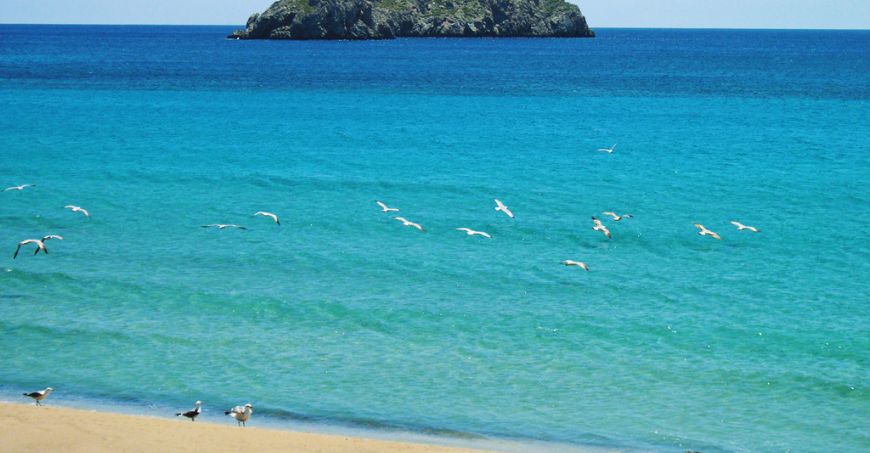 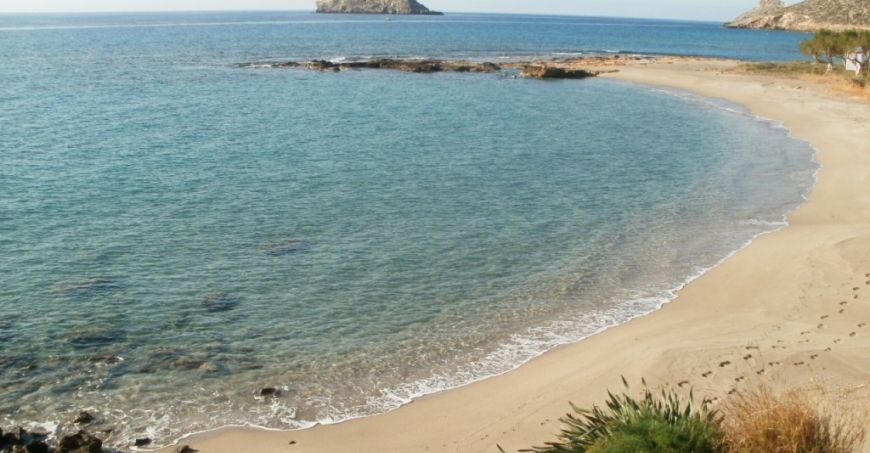 Xerokambos is located 103km southeast of Agios Nikolaos, 47km south of Sitia and 69km east of Ierapetra. As evidenced by the long distances from the major cities of Lassithi prefecture, the settlement of Xerokambos is one of the most remote areas of the island. It can be accessed primarily through the road connecting the town of Sitia (and Ierapetra) with Ziros, while there is a second choice of asphalt road coming from Zakros. From Ziros, the paved road passes through some green plateaus and deserted medieval villages (Etia, Chametoulio). Then the road descends and has spectacular views of the South Cretan Sea while it passes close to the rugged Gorge of Lamnoni.

In Xerokambos the landscape is arid and truly eerie, characterized by bare rocks and steep mountains. The vegetation is limited to bushes and there are some places with a few olive groves. A small tourist destination has started developing during the last years, especially after the roads were paved with asphalt. Xerokambos is ideal for relaxing holidays and is not suggested for party animals. In the village you will find several rooms, mini markets and taverns. Pharmacy, butcher and petrol station can be found at Zakros (15 minutes by car). 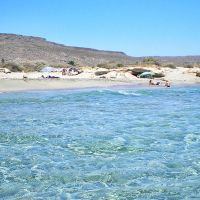 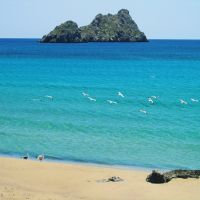 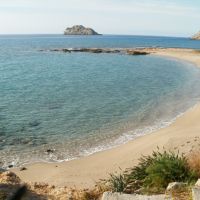