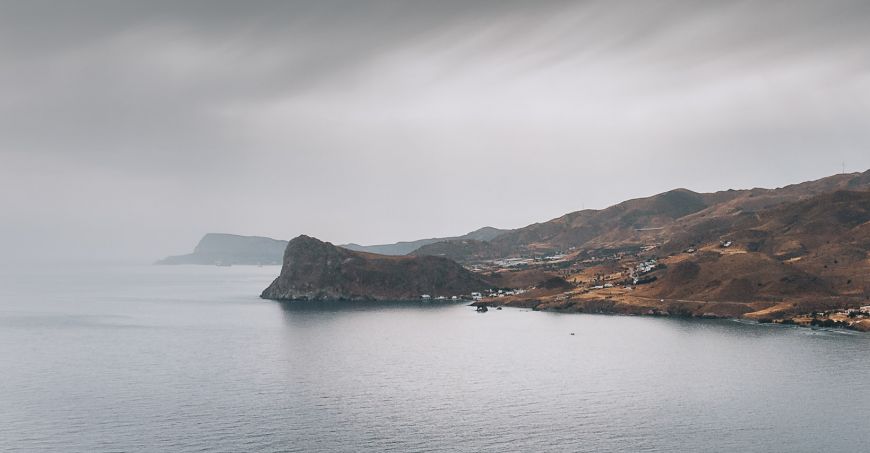 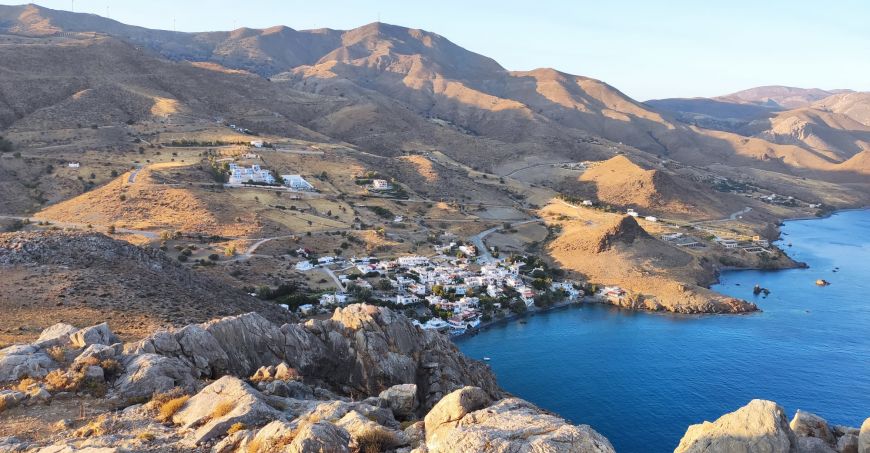 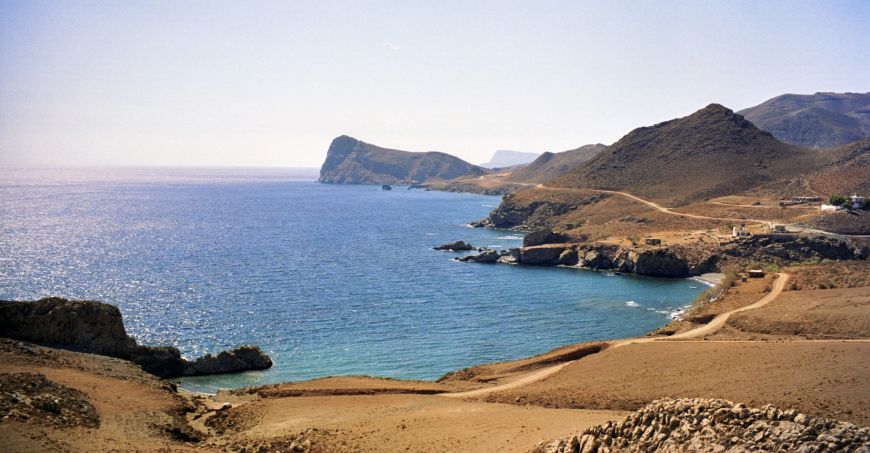 Lendas is a remote coastal village located 74km south of Heraklion, on the southern slopes of the imposing Asterousia Mountains. It is a tourist resort, mildly developed, offering very relaxing holidays. Lendas can be accessed from Agii Deka, close to Mires town, via the village of Miamou, through a narrow paved road. This road crosses the rugged mountains and descends from an altitude of about 1000m to Lendas (sea surface) in a route that offers breathtaking views over the sea of Lendas.

The surrounding area is full of beaches that attract many nudists. The beach in front of the village Lendas is protected on the east from Cape Psamidomouri and on the West from the famous Cape Lion, about which we discuss later. This beach was the old port of Lendas, which has now been moved to Loutra. It is the busiest beach of the area, slightly organized and offering basic services such as umbrellas, showers, sunbeds and water sports. Moreover, beside the beach there are several taverns and rooms to rent. The trademark of the beach is its ducks, which stroll upside down. Moreover, the threatened loggerhead seaturtle lays its eggs on the beach of Lendas between May and September. If you want to stay secluded, you can visit the remote beaches of Dyskos and Loutra. 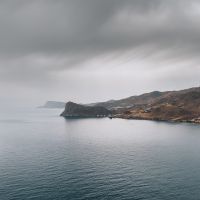 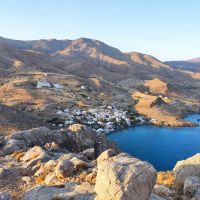 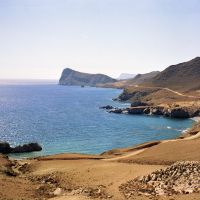