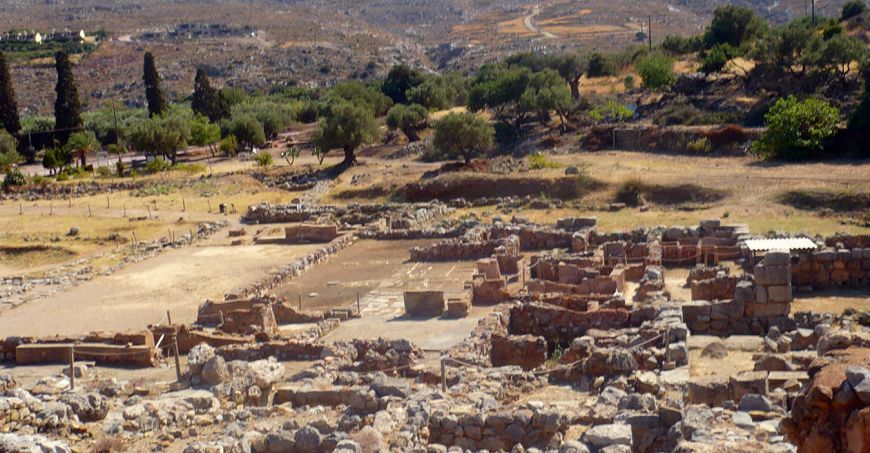 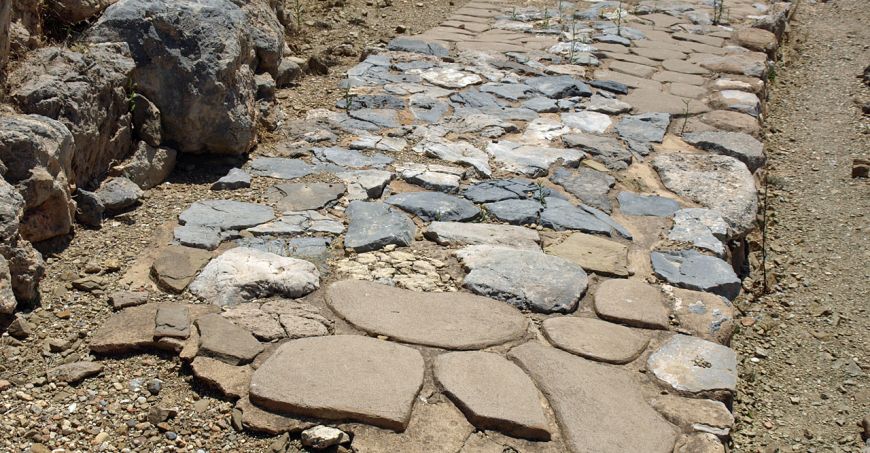 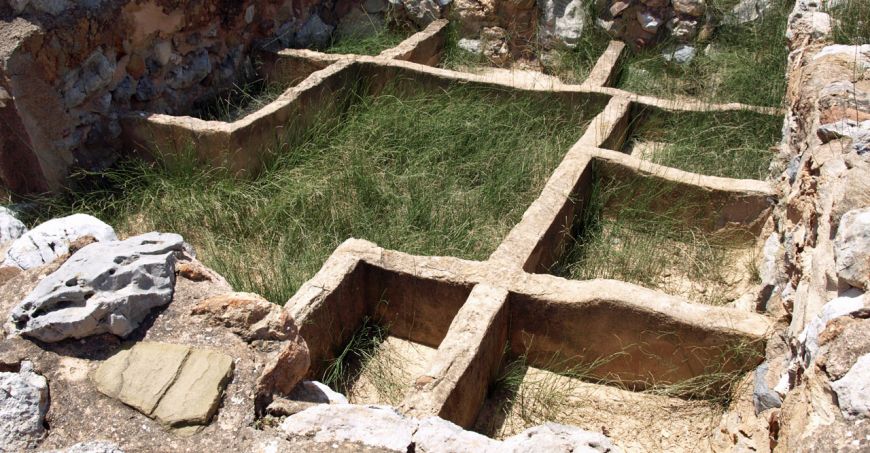 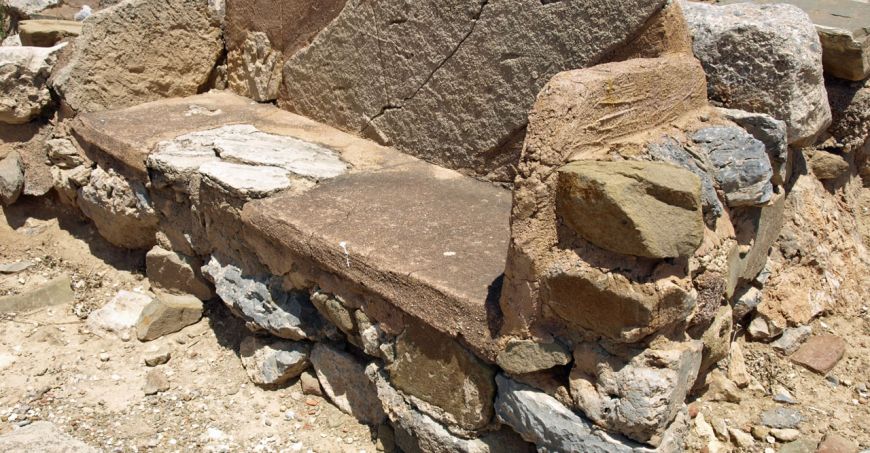 Here was found the 4th Minoan palace of Crete, which is the only one that was not looted. Built around 1600 BC it had 180 apartments and covered an area of 8,000 square meters. The excavations at the site began D. G. Hogarth but the main excavator of the palace is the Professor Platon. The ancient palace of Zakros is smaller than the other palaces but has a similar arrangement with the palaces of Knossos and Phaistos. It has a central courtyard (patio) around which the building is developed with labyrinthine layout, it has three western entrances and a main entrance where there is an altar.

On the west side of the palace were the rooms for the dignitaries while in the northern side the banquet halls, the skylights and on the same side were large basins that had ritual character. The main apartments and the various workshops were on the eastern and southern side respectively.The location of the palace was important because they could trade with the East as well as the other palaces of the island.

In the palace were also found a lot of pottery, which were in the treasury of the palace. Also among the interesting findings there are big swords with gold leaf, ivory, bronze ornaments from Cyprus and one amphora depicting a sacred peak and wild animals. Many of these findings are in the Archaeological Museum of Heraklion. 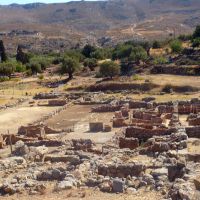 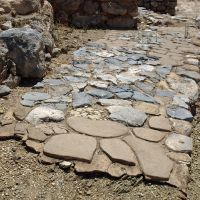 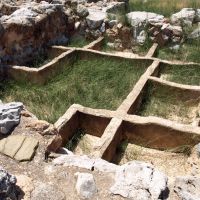 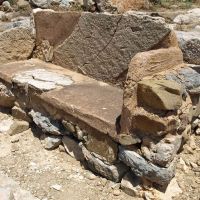