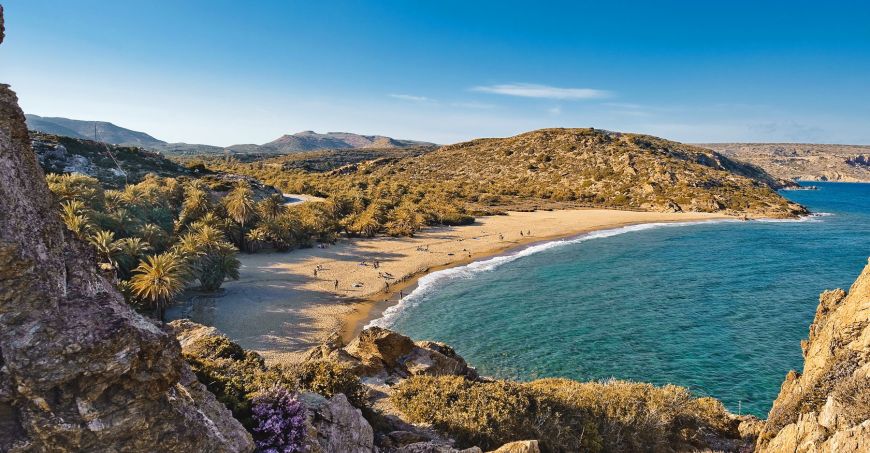 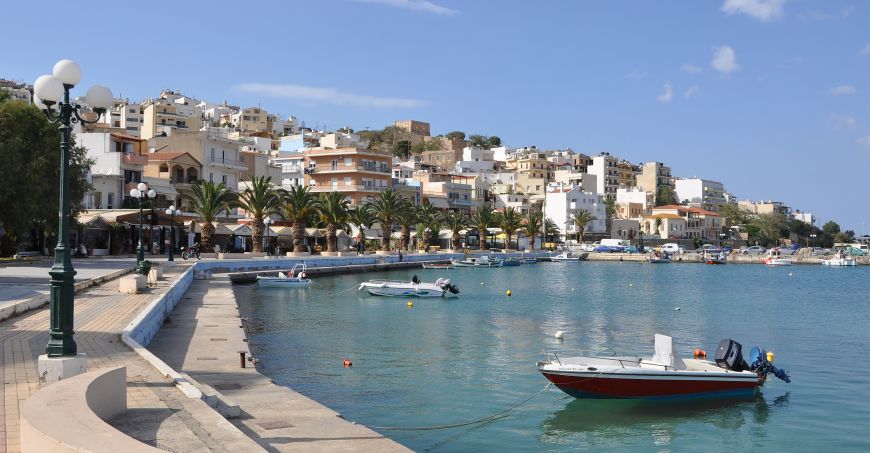 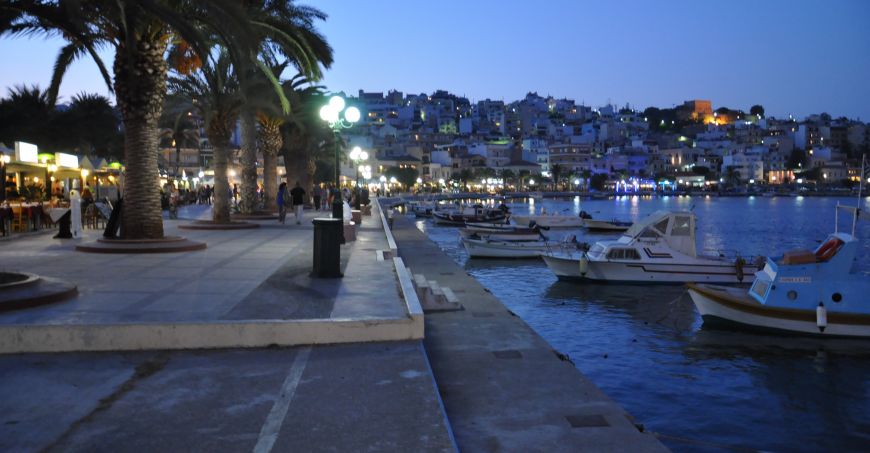 Sitia (Greek: Σητεία) is a port town and a municipality in Lasithi, Crete, Greece. The town has 9,912 inhabitants (2011) and the municipality has 18,318 (2011). It lies east of Agios Nikolaos and northeast of Ierapetra. Sitia port is on the Sea of Crete, part of the Aegean Sea and is one of the economic centers of the Lasithi region.

European route E75, which ends in Vardø, starts in Sitia. Sitia is served by the Sitia Public Airport. Sitia has not experienced the effects of mass tourism even though there is a long beach along the road leading to Vai and several places of historical interest. 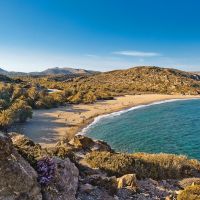 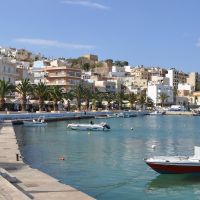 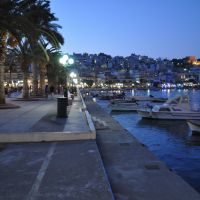