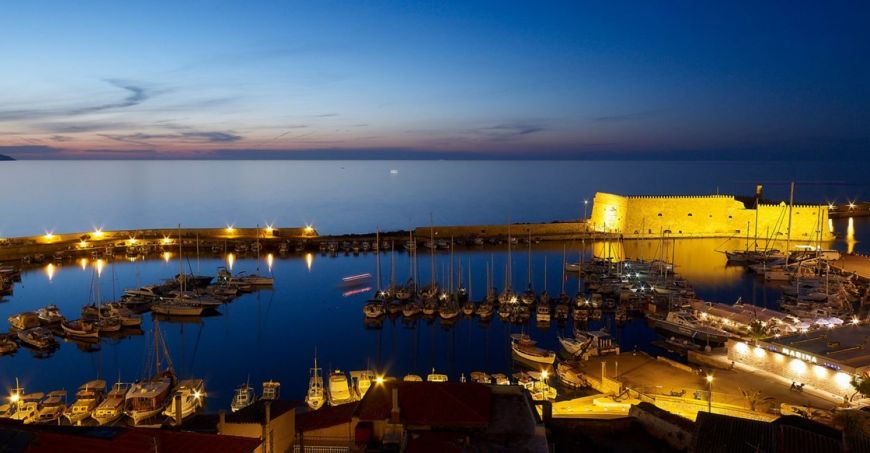 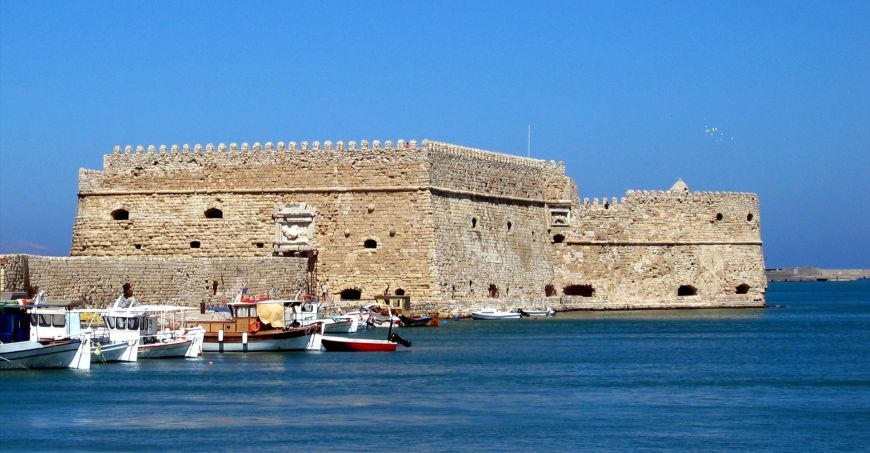 Heraklion (/hɪˈrækliən/; Greek: Ηράκλειο, Irákleio, pronounced [iˈraklio]) is the largest city and the administrative capital of the island of Crete. It is the fourth largest city in Greece. According to the results of the 2011 census, the population of the city proper was 140,730 inhabitants, the municipality's was 173,993 while the Heraklion urban area has a population of 225,574 and it extends over an area of 684.3 km2 (264.2 sq mi).

The ancient name Ηράκλειον was revived in the 19th century and comes from the nearby Roman port of Heracleum ("Heracles's city"), whose exact location is unknown. English usage formerly preferred the classicizing transliterations "Heraklion" or "Heraclion", but the form "Iraklion" is becoming more common. 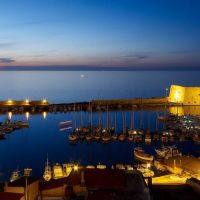 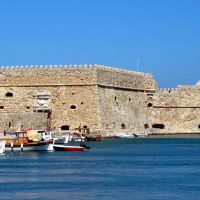 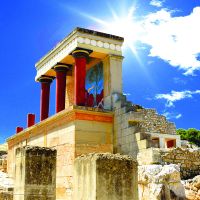