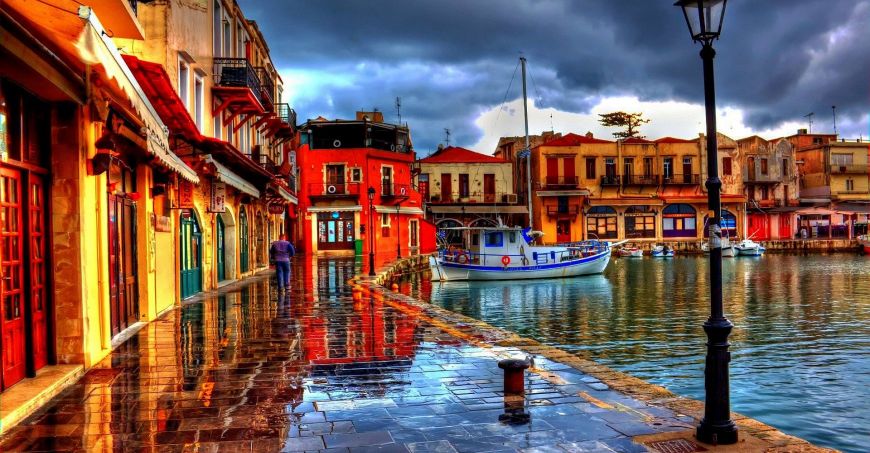 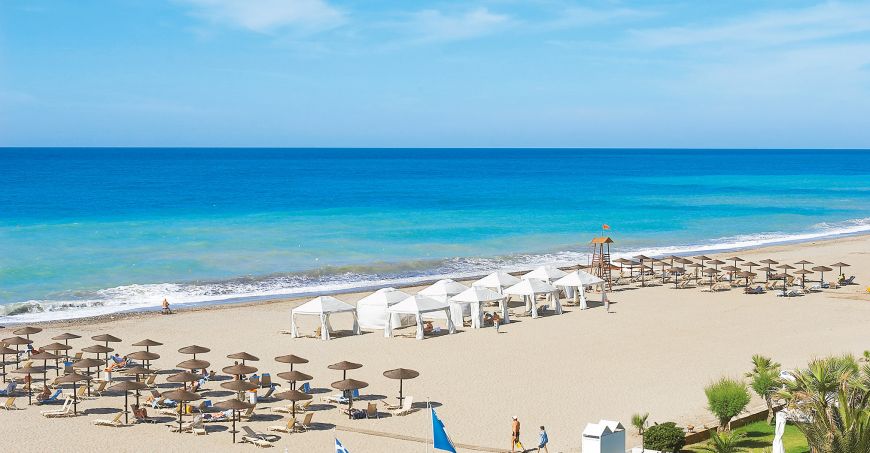 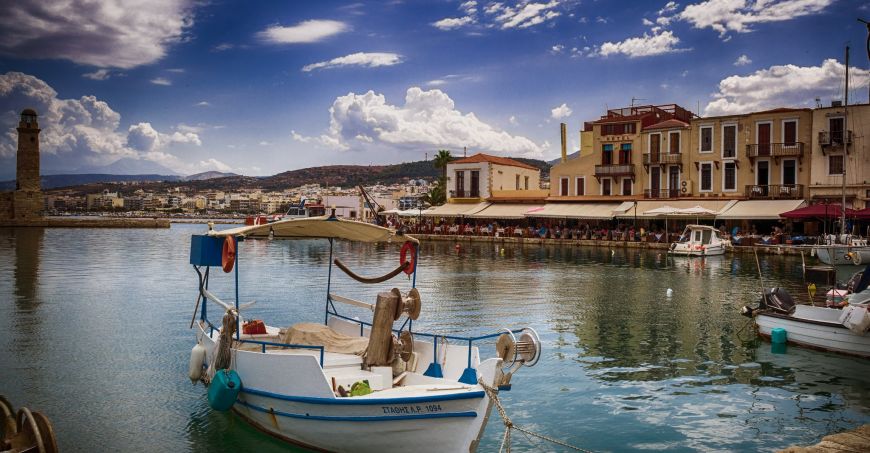 Rethymno (Greek: Ρέθυμνο, [ˈreθimno], also Rethimno, Rethymnon, Réthymnon, and Rhíthymnos) is a city of approximately 40,000 people in Greece, the capital of Rethymno regional unit on the island of Crete, a former Latin Catholic bishopric as Retimo(–Ario) and former Latin titular see.

Rethymno was originally built during the Minoan civilization (ancient Rhithymna and Arsinoe). The city was prominent enough to mint its own coins and maintain urban growth. One of these coins is today depicted as the crest of the town: two dolphins in a circle.

This region as a whole is rich with ancient history, most notably through the Minoan civilisation centred at Kydonia east of Rethymno. Rethymno itself began a period of growth when the Venetian conquerors of the island decided to put an intermediate commercial station between Heraklion and Chania, acquiring its own bishop and nobility in the process. Today's old town (palia poli) is almost entirely built by the Republic of Venice. It is one of the best-preserved old towns in Crete. 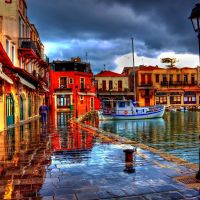 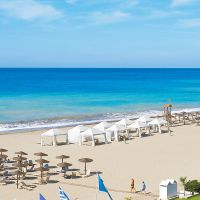 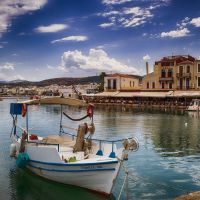