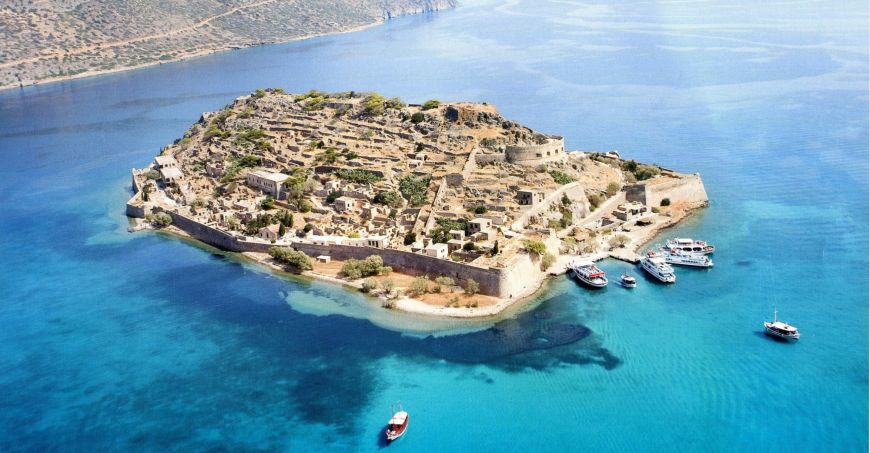 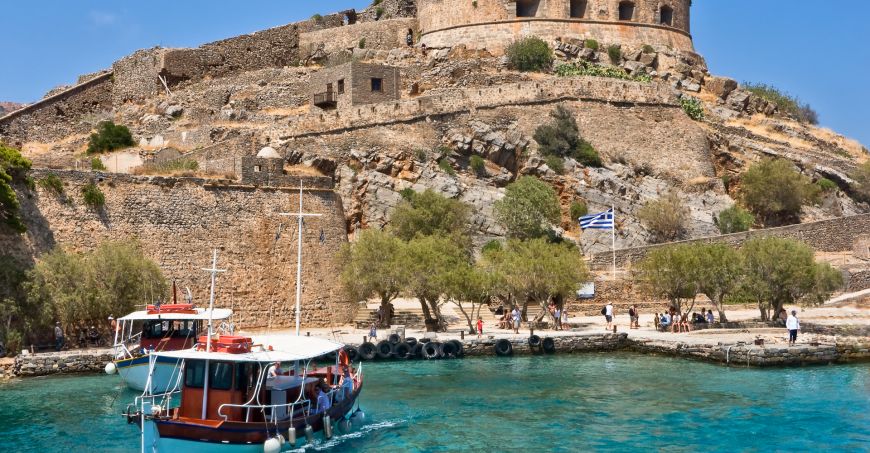 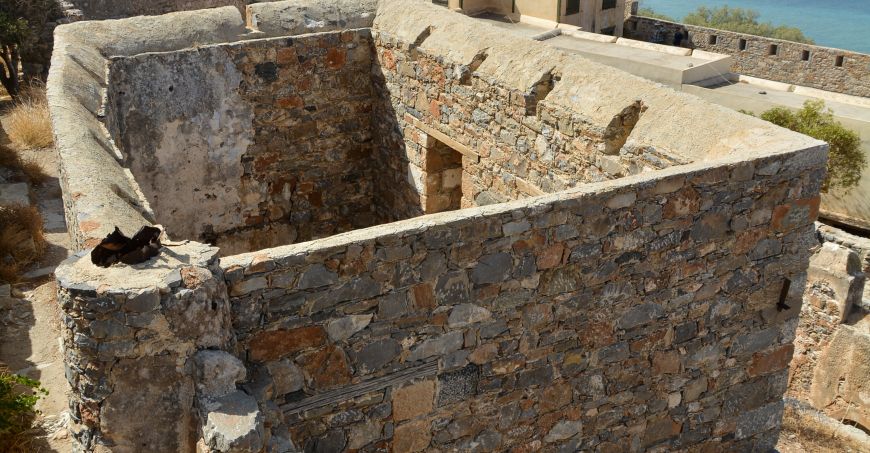 The island of Spinalonga (Greek: Σπιναλόγκα), officially known as Kalydon (Καλυδών), is located in the Gulf of Elounda in north-eastern Crete, in Lasithi, next to the town of Plaka. The island is further assigned to the area of Kalydon. It is near the Spinalonga peninsula ("large Spinalonga") – which often causes confusion as the same name is used for both. The official Greek name of the island today is Kalydon.

The island was subsequently used as a leper colony from 1903 to 1957. It is notable for being one of the last active leper colonies in Europe. The last inhabitant, a priest, left the island in 1962. This was to maintain the religious tradition of the Greek Orthodox church, in which a buried person has to be commemorated at following intervals of 40 days; 6 months; 1 year; 3 years; and 5 years, after their death. Other leper colonies that have survived Spinalonga include Tichileşti in Eastern Romania, Fontilles in Spain and Talsi in Latvia. As of 2002, few lazarettos remain in Europe. 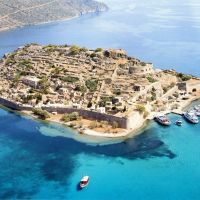 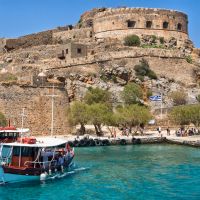 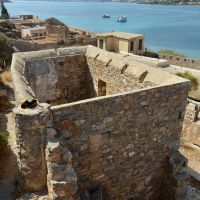